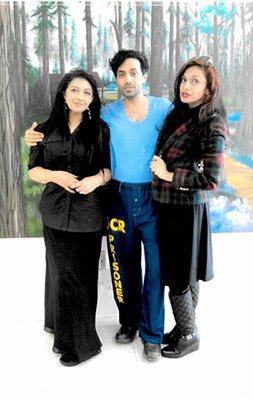 A rising star in the high fashion world, Indian born-New York based Anand Jon (Alexander) was falsely accused by a group of admittedly scorned women and wrongfully convicted via a sham of a Los Angeles trial(2008) rampant with due process violations.

Now, the myriad of due process violations, newly discovered evidence of his factual innocence; as well as successful resolution of overlapping cases in New York and Texas-Anand Jon is steadily progressing towards his freedom.

Anand Jon currently teaches yoga & meditation in Prison; he is a devoted student of the law and involved in human rights watch groups; he is participating in "project paint"; he continues to work with his mother & sister on The Aids Awareness in India and the nature sanctuary rescuing abused animals. Sanjana has personally adopted dozens creating DogsOffTheStreet program. Anand is also writing a highly anticipated book.

Apart from being the winner of the prestigious Fashion week of America's "International New Star Designer" Award in the year 2002-03, Anand has also won several acclaimed awards, honors and credentials such as

An innocent man, Anand Jon Alexander, is suffering a 59 year to life sentence in California following a wrongful conviction in Los Angles Superior Court in 2009 [cs#BA-327190]. He has been locked up for over a decade, under inhumane & dangerous conditions.

This was a closely contested, controversial high profile trial (2008-2009) that is now back in the California state courts -via a writ of Habeas Corpus.

The facts and law now presented clearly show Mr Alexander was not only falsely accused and framed but that he did not receive anything remotely close to a fair trial by an impartial jury of 12.

This was not an evenhanded investigation but an inquisition and modern day witchhunt. The toxic combination of due process violations were irrevocably prejudicial. Therefore, relief must be granted.

The prosecution dropped 11 complainants and over dozens charges on the eve of trial. By the end of these tainted trial proceedings, the jury was deadlocked for over 11 days, returned a mixed ( Not Guilty; Guilty and Hung) verdicts(Nov 13'2008). Jury misconduct was suspected. Subsequently, the trial court declared that there was in fact juror misconduct "no doubt about it"and the "Prejudice was presumed"(Jul 6'09). However, based on an incomplete, unreliable and perjured record a new trial was not granted. Due to the numerous outstanding issues & red flags of due process violations, the trial judge invited a writ and offered to bring mr. Alexander back if the above Due Process violations were later substantiated. It has. Relief is required.

A writ at the California Supreme Court is being filed in July 2017, including evidence not previously seen by any jury which shows Mr Alexander, was in fact targetted, conspired against and deprived on a fair trial.(Fn1). Some of the Grounds compelling relief include:

A. PROSECUTORIAL MISCONDUCT: After admitting on record that they lacked sufficient physical- forensic evidence or corroboration witnesses, prosecution asserted that Mr Alexander had "a very rich history of sexual violence in other states". This was a lie. In this multi-jurisdictional case , after relying heavily on "evidence" of unadjudicated (anywhere) & uncharged ( in California)complainants from out of state claims as "corroboration" to convict in California, those allegations have turned out to be illusory; those charges were either resolved favorably( 2013 in New York) or dismissed in its entirety( 2013 & 2017 in Houston & Dallas, Texas).

The LA prosecutors and the Beverly Hills Police Department employed underhanded racist & xenophobic tactics while also withholding & or destroying evidence favorable to Mr Alexander see Brady V Maryland 373 US 83(1963);Kyle's V Whitley 514 US 419 (1995). Witnesses were tampered with, coerced and intimidated. A juror was intercepted. Defense counsel was denigrated in open court and a trial attorney was secretly threatened. Despite being explicitly forbidden that prosecution should not go into any"religion, moral or spiritual areas" or imply any" drugging", such Court rulings were violated with impunity as Mr Alexander's religion, his "meditation"; " reading (Hebrew) right to left"; foreign"- Indian heritage were repeatedly demonized..

While the Trial Court put on record how" troubled" (43RT 16556) it was "not happy with the way the people( Los Angeles District Attorney's Office) handled this case" fact is thus far the prosecutors have gotten away without any real consequences.

Post trial proceedings investigations and forensics have confirmed that several of the alleged victims in the instant case had significant impeachment including virtually identical prior false allegations, criminal records, probation and history of Acts of moral turpitude that were withheld. In fact the prosecution's core theory that their Witnesses were naive inexperienced sheltered -had no62nd of the above impeachment; that none of theer girls had any connection between each other had no motives no interest in any publicity, civil suits-money; "no reason to lie" and only came forward to tell the truth. All of the above has sense been exposed to be false.

Fn 2) Nowadays the rampant prosecution & police misconduct, lies and abuse of power especially targeting minority male's has come to light (via technology, body cams, the internet and cell phones). However, back at Mr. Alexander's 2008 trial there was no such public awareness and trial attorneys merely "argued"( without actually presenting evidence) such insidious tampering of evidence & witness. Several prosecution witnesses have testified ed and or declared under penalty of perjury how they were improperly inflamed and of intimidated into turning against Mr Alexander not just by conspirators, nlny by the police and prosecutors themselves.

B. INEFFECTIVE ASSISTANCE OF COUNSEL: the Trial attorneys fell far below the constitutional standard of representation as they utterly failed to investigate, much less support (with evidence that was readily available)the very theory they promised (see Strickland V Washington. 466 US 668(1984); Wiggins V Smith 539 US 510(2003)). Trial attorneys utterly failed to object to even the outright Crawford violation (541 US 36(2004) of prosecution using a key medical expert who had zero first-hand knowledge of the alleged Melendez Diaz 577 US 305 (2009). Bullcoming v New Mexico 564 us 647 (2011).

Investigations confirm that the trial attorneys work were plagued with multiple conflicts of interest including: one attorney having secretly applied for and switched sides ( to become an employee of the Los Angeles District Attorney's Office) during the active case-effectively sabotaging defense from within; another was threatened by the prosecutors during trial with "arrest" & compromised ; yet another trial attorney was in a secret carnal relationship with a key witness who subsequently became "unavailable" and has since had a child with that attorney(Fn2)

Fn2) Mr Chase, the primary Attorney in charge of Technology (a major factor in instant case) has given a declaration October 26th 2016 exposing the fact that he was under threat of arrest by the Los Angeles District Attorney during the trial. Lead trial attorney Levine has been exposed of a myriad of perjury and significant prior inconsistent statements in the self severing May 2014 declaration submitted to insulate & excuse the disturbing ineffective assistance of counsel . His co counsel Anthony Brooklier committed suicide in November 2016.

C. JUROR MISCONDUCT Besides having lied in questionaire to sneak in as a juror(#12), this individual broke his oath and the law, then committed additional perjury on the stand; then plead the fifth to "not further incriminate" himself. While the court declared "juror misconduct" ( and presumed was prejuduce, Jul 6"2009) and fined the maximum contempt of court, a new trial was denied back then (because there was no clear or complete record what extrinsic information the juror actually got.) However, at least two additional witnesses have since exposed this juror of violating court"s instructions & the law ( People v Nesler 16 Cal439th 561(1997) ; Remmer 350 US 37(1956))by soliciting extrinsic information from them; researching the media ; considering why the defendant"did not testify" and expressing outright bias against Mr Alexander during trial.

This tainted trial was so full of due process violations that it is simply incongruent with the constitutionally assurred fair trial by an impartial jury of 12 . whether individually or collectively analyzed these errors caused such prejudice that relief is mandated.

We urge you to get involved to FREE ANAND JON. This sort of miscarriage of justice that simply cannot be allowed to occur In 21st century United States of America, which is supposed to be the beacon of fairness and justice for ALL 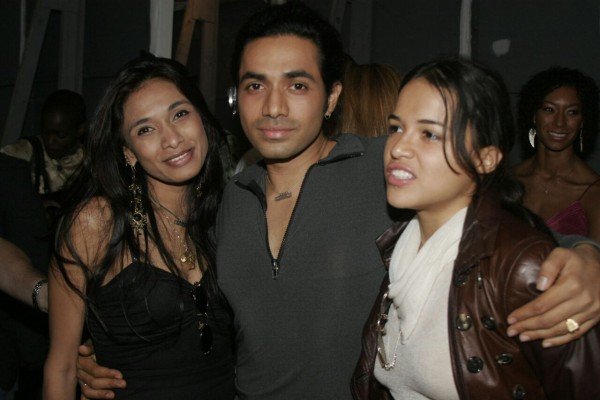 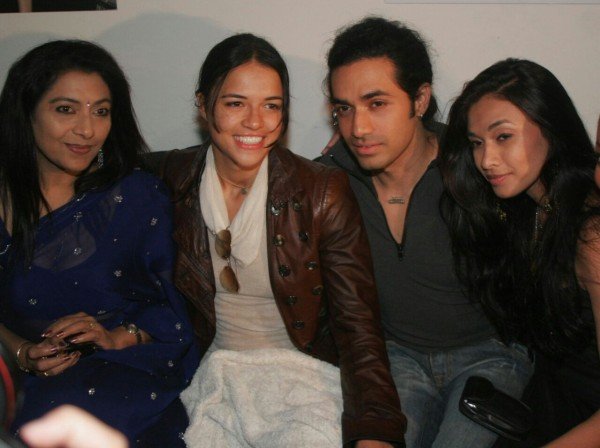 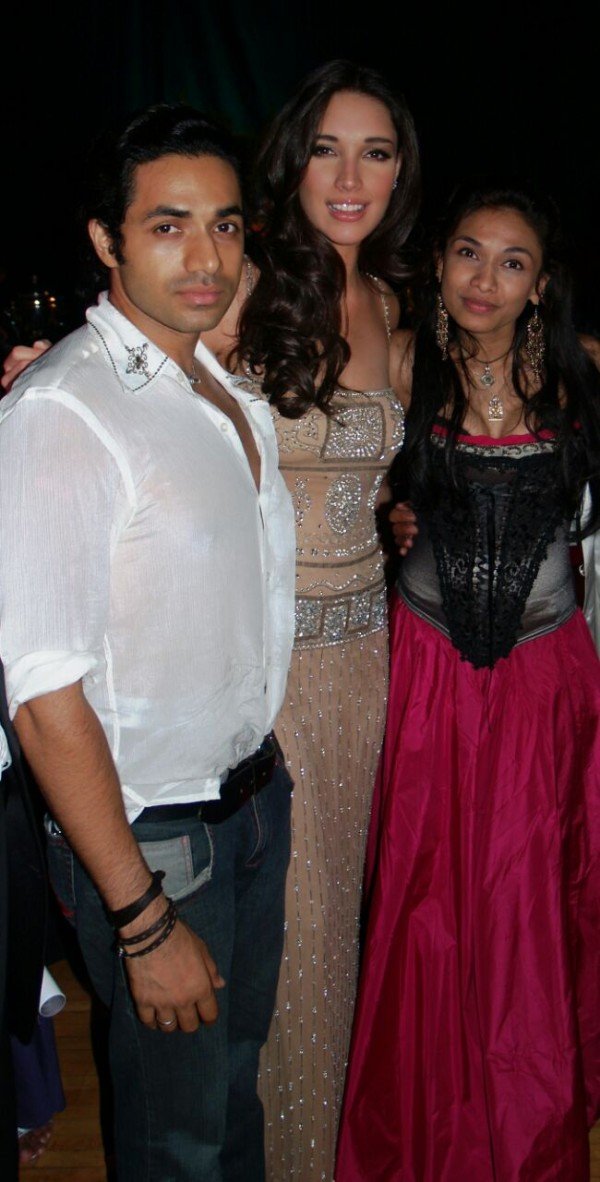 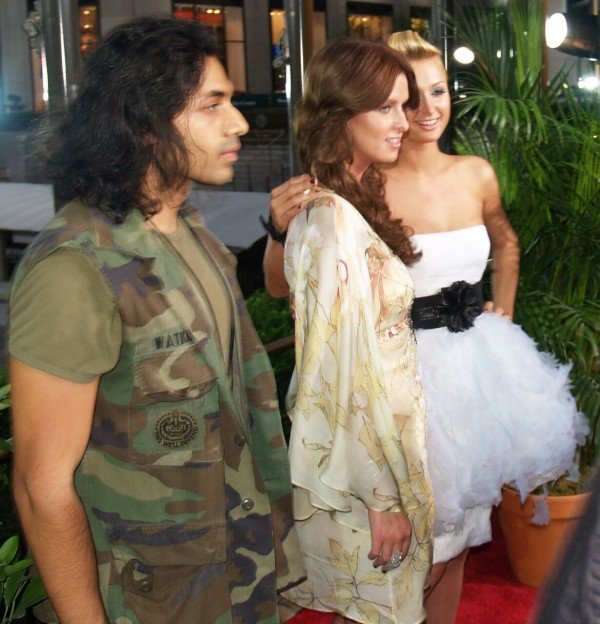 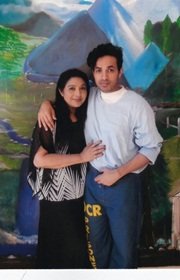 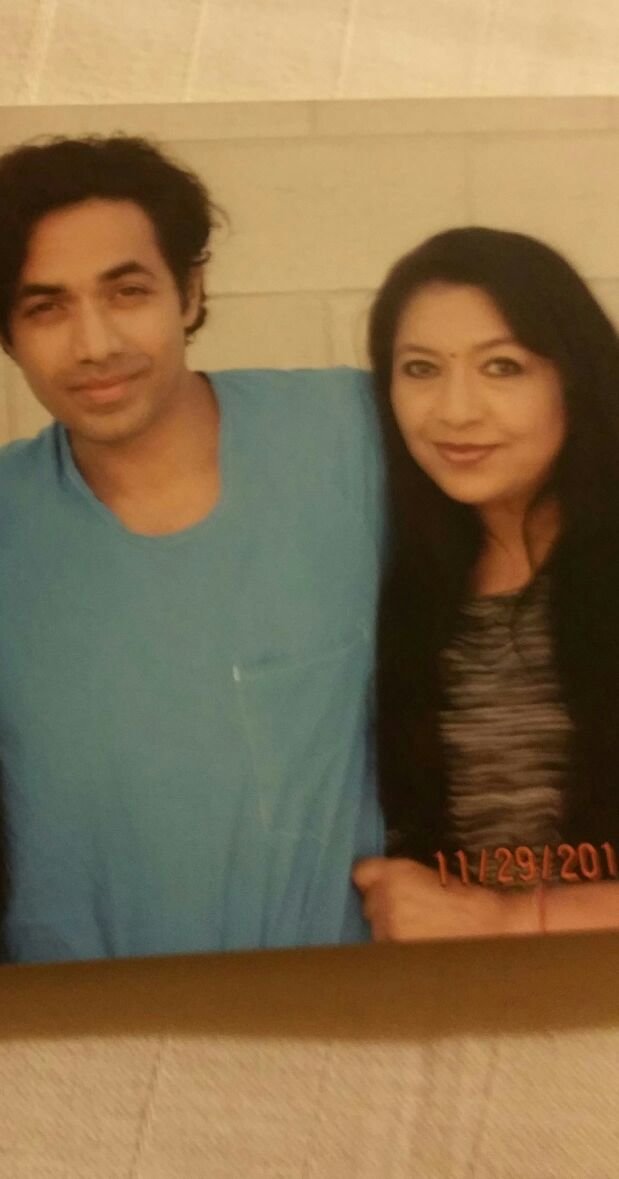 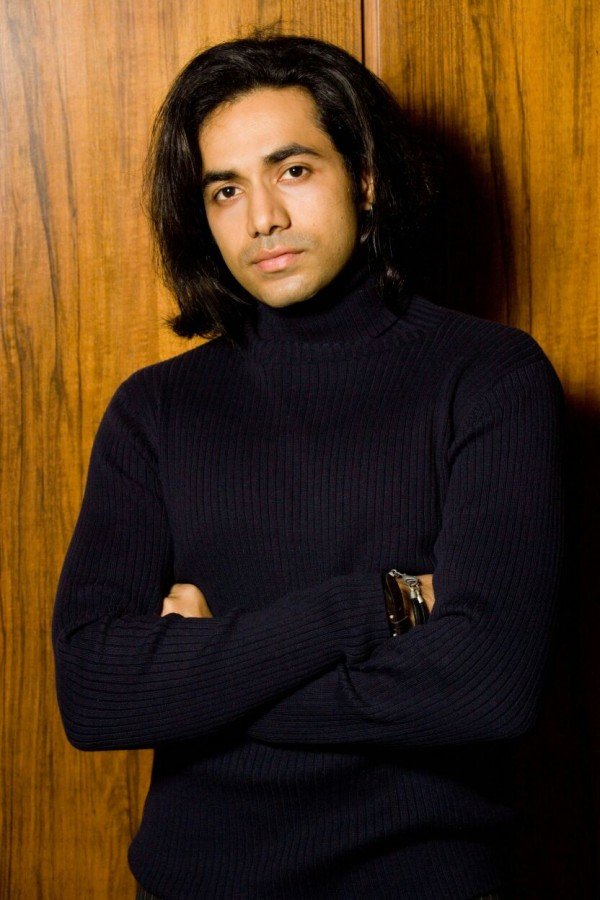 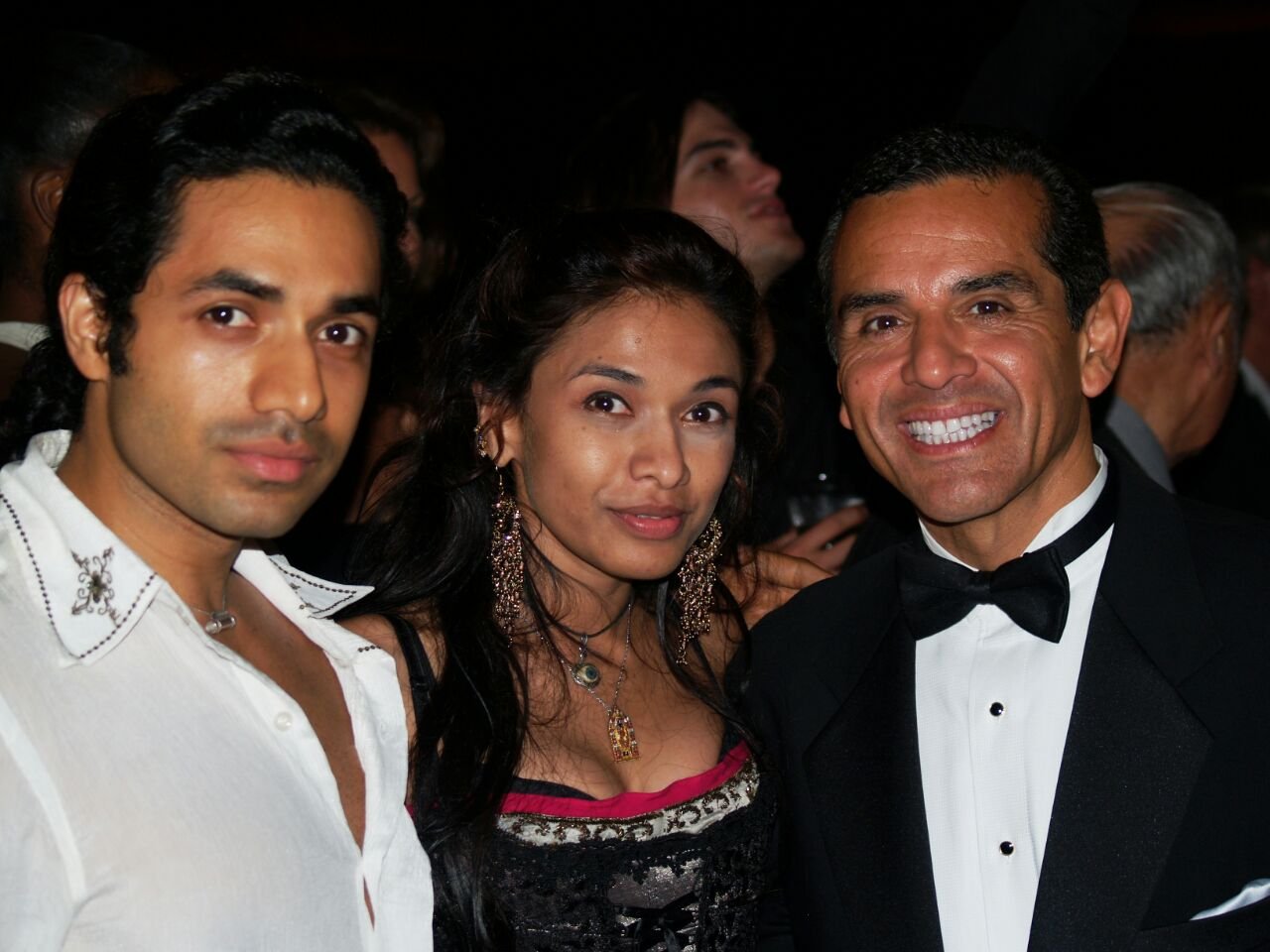 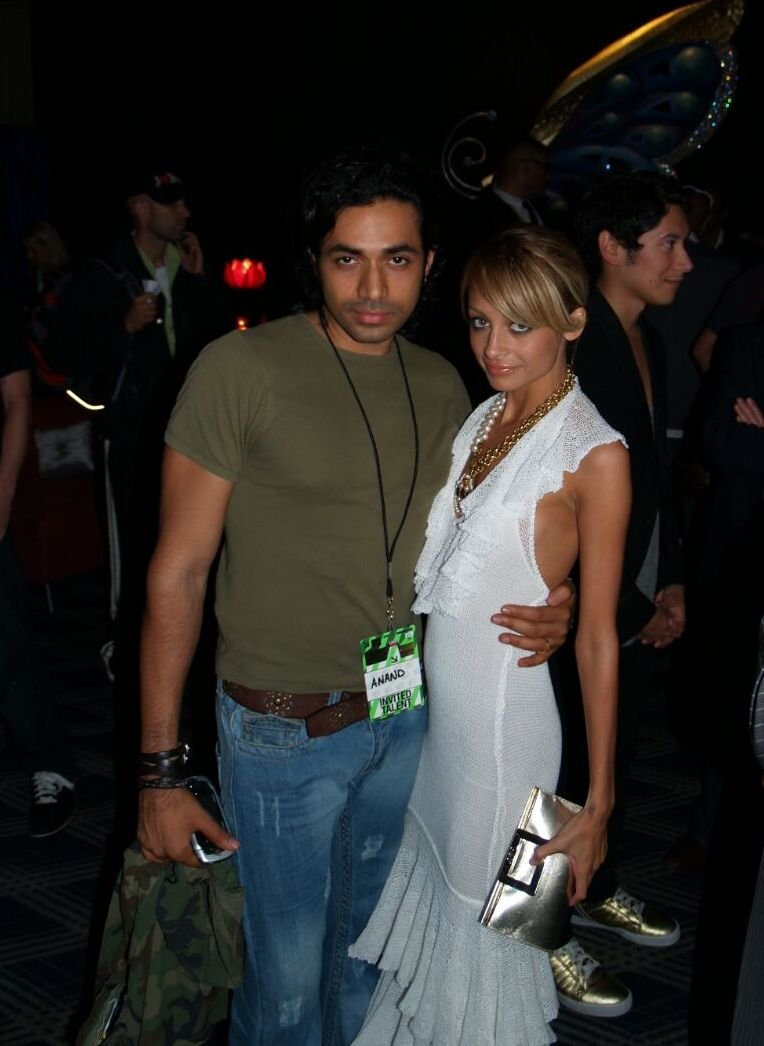 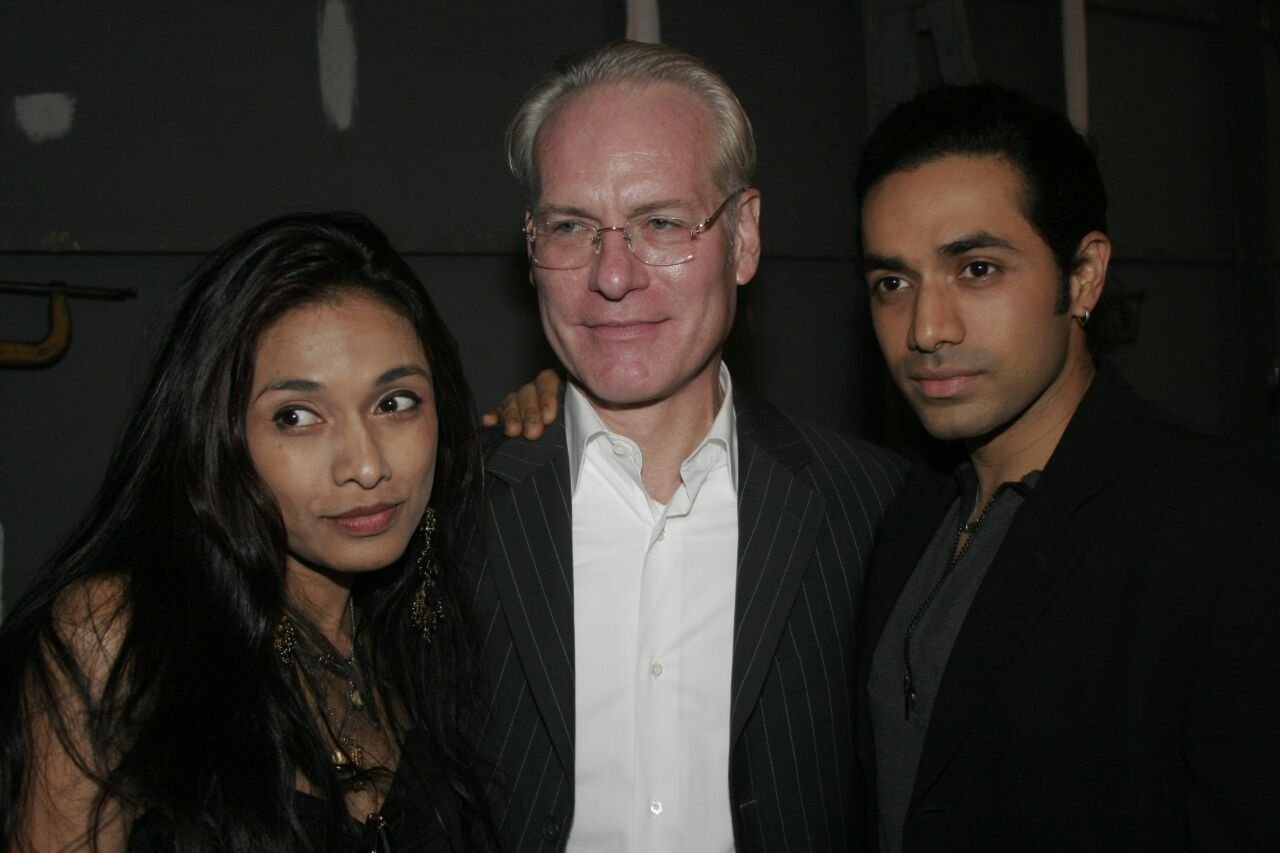 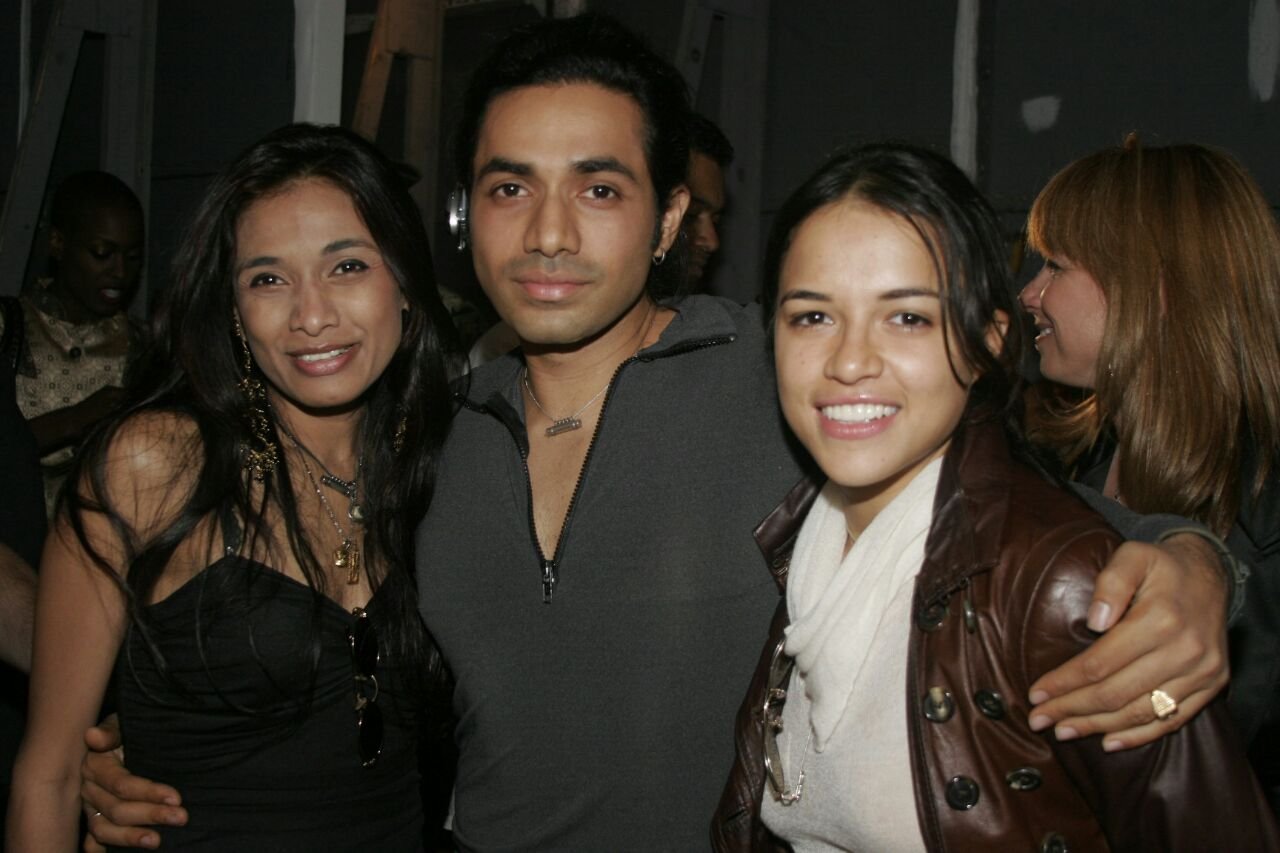 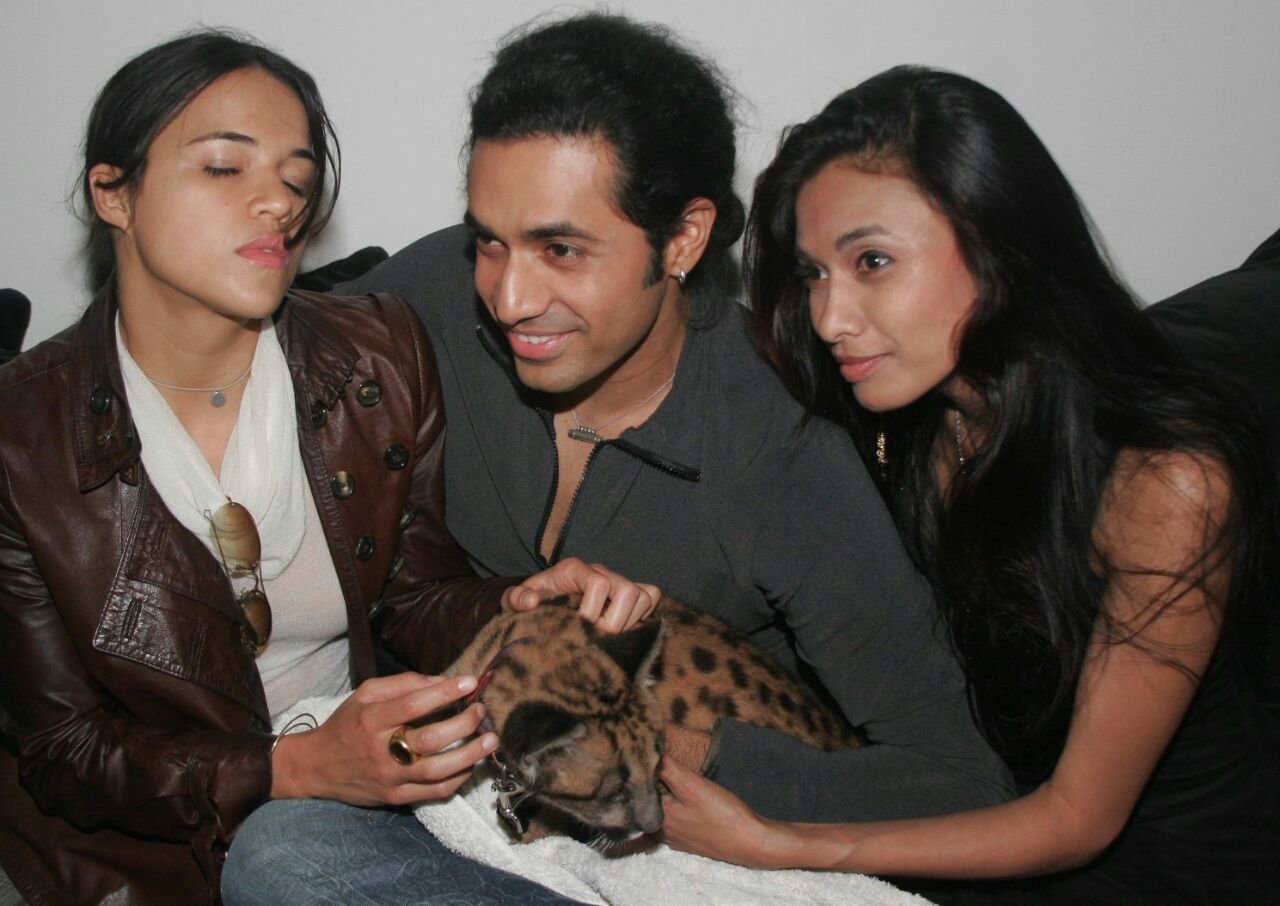